Benefits for Your Business 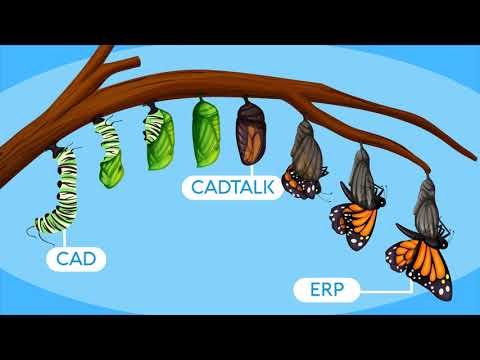 CADTalk is based in the greater Cincinnati area and has been providing CAD to ERP integration and implementation since 2005. The founding partners at CADTalk started their careers as engineers and were quickly pulled into a major ERP implementation project. During that time they identified that there was a large gap between the tools the engineers used and the ERP system used by the rest of the company. During that initial integration, the seeds of what would later become CADTalk were sown. They were able to reduce the amount of time required to enter BOMs manually by more than 80 percent. Since then, CADTalk was started with the vision of extending this great tool to more users. It has grown to be a world-class CAD integration solution with customers on five continents around the world.

If you would like us to get in touch with you, please let us know how we can reach you via this form.

Contact info@acumatica.com if you have any question about Acumatica