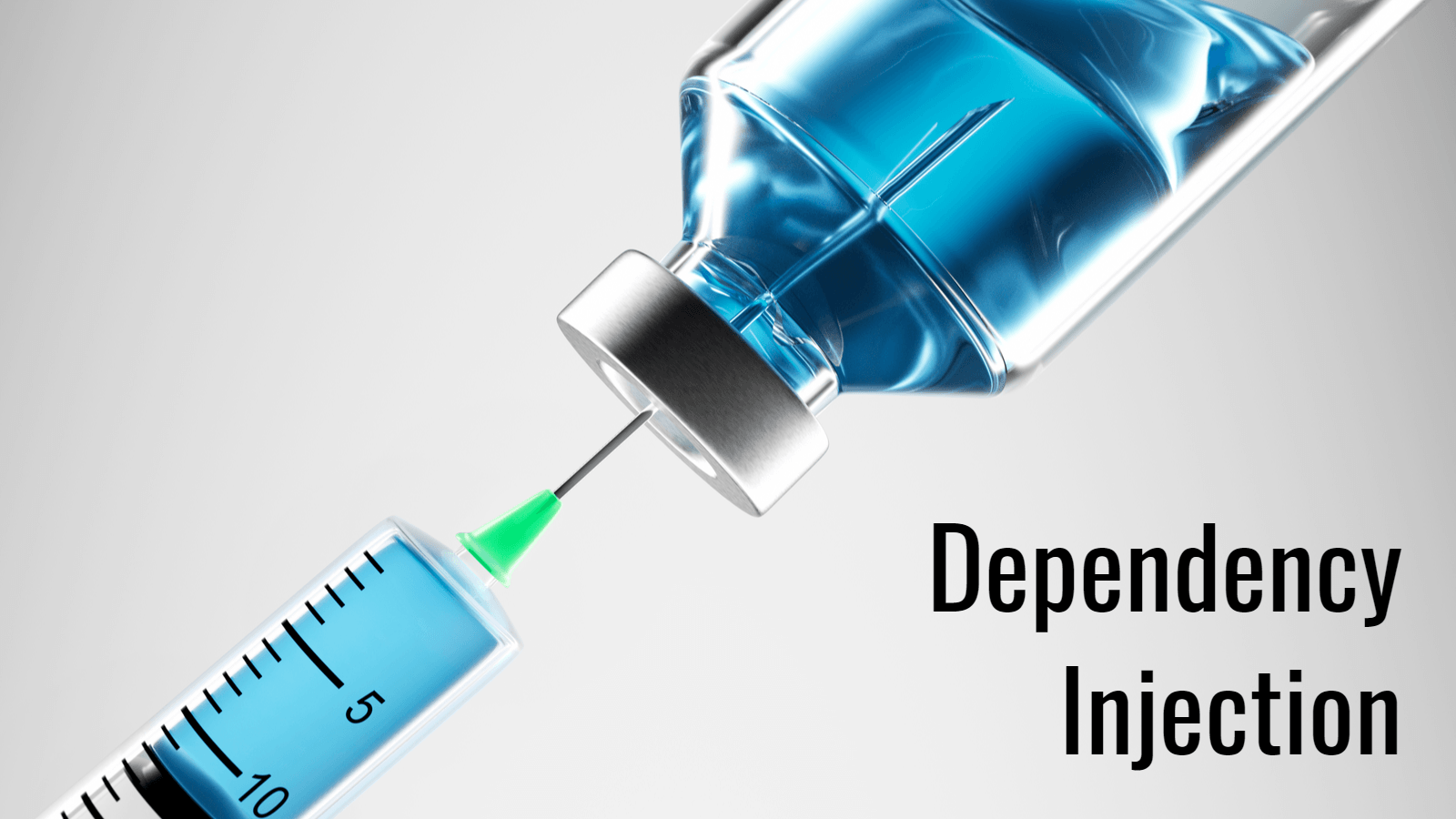 What is Dependency Injection?

As you can possibly infer from the word dependency in the term “dependency injection”, it indicates that some parts of the code might have a dependency or rely on other parts of your code. In any given codebase there can be two types of dependencies, either loosely or strongly coupled. In the case of loosely coupling, the code would depend on an abstract class or interface whilst in strongly coupled code, it actually depends on a concrete class.

Therefore, as one might assume now, dependency injection is at its core a set of design principles and patterns that enable the developer to create loosely coupled code. These design patterns dictate the way of providing or “injecting” the dependencies in our code.

Why should you use Dependency Injection?

There are many advantages of using dependency injection and similar patterns. Some benefits are:

Dependency injection in Acumatica is quite straightforward, as there is no need to create a DI container. This is because the mapping between the interface and its implementation is done by the graph in itself upon creation. The graph is also responsible for the initialization and lifetime of our objects. Therefore, all that is required from our side is to define the contracts (interfaces) and their respective implementations.

This can be quite beneficial as you can have a separate class library with these contracts and their implementations that are independent of a single project which is then referenced by the project’s extension library.

In order to use dependency injection in Acumatica, we must first define the contract that will be used to inject their respective implementation in our graphs.

Once the contract is defined, the next step is to implement it. The implementation class will contain the logic that will be executed when the interface function signature is called from our graphs.

When both the contract and its implementation have been defined, the last step is to help the framework map to the correct implementation. As any given interface can have more than a single implementation class. In order to do this, we would need to register our contracts and implementations with Autofac by defining a module for our project extension library.

Once all this is completed, we can freely use our implementation in our graph and graph extensions. In order to do so, we must first define a property of our interface decorated by the [InjectDependency] attribute and then actually call the method signature from that interface.

At first glance, it may seem that using dependency injection is a roundabout way of doing things. However, through its use, we can reduce a significant amount of code in our applications. This is due to the fact that a big part of the code can be reused between different projects, whilst also minimally impacting the effect it has on an already existing code base, especially when addressing changes in the implementation classes.

Hope you have found this post useful – Happy Coding!

Future-Proof and Unify Your Business with Acumatica’s ERP Integrations

Future-Proof and Unify Your Business with Acumatica’s ERP Integrations

Jean-Claude Abela
Jean-Claude Abela started his career in 2013 as a Software Developer, working with low-level code. Over the years, he has specialized in the development of ERP solutions and currently holds the position of Senior Software Developer at Computime Software. During his career, he has worked on several software projects, that vary in scale as well as industry. For the past 3 years, he has been developing Acumatica solutions, enriching his technical knowledge of the Acumatica Framework, and understanding of the target industry's business aspects. At Computime, Jean-Claude was a key contributor to the design and development of their ISV-certified solution, Orbis DSD. Jean-Claude has a special interest in cloud computing, emerging technologies, and the Microsoft technology stack, especially .NET Core and Blazor.
Developers Development XRP Platform
Categories: Developers