A new release of Acuminator (version 2.1.3) is now available! 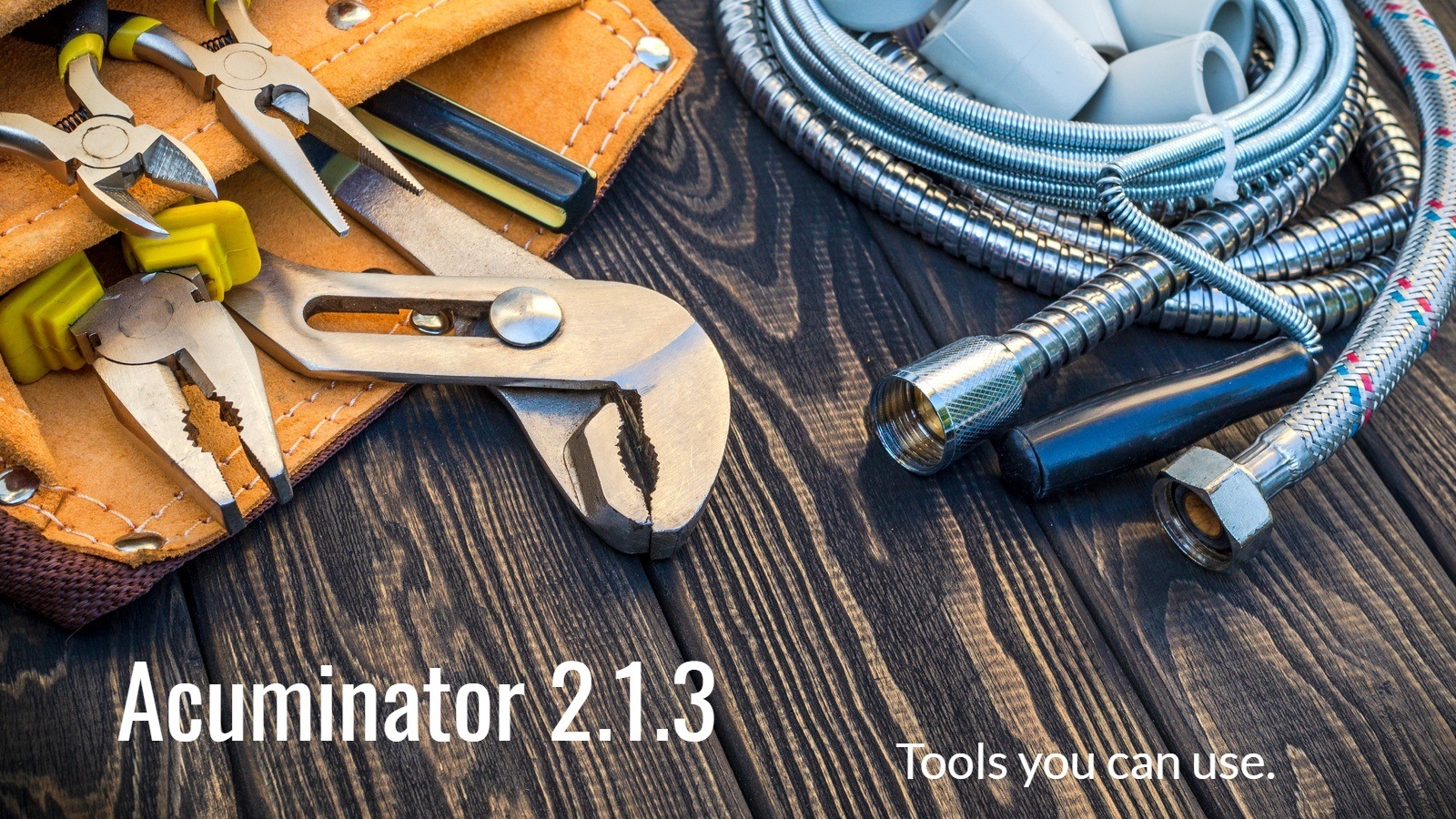 In Acuminator 2.1.3, the following enhancements have been implemented:

As usual,  a number of bugs have been excised in various areas.  For example, in the suppression file functionality.

The complete list of improvements and bug fixes can be found here:

We hope you enjoy using our newest version of Acuminator – Happy coding!

Mark Franks
Mark is responsible for Acumatica's Developer Community and making life for developers great, if not the best experience ever. If that's not the case for you, please contact him (mfranks@acumatica.com) and let him know how he can make your experience better.
Acuminator cloud erp cloud ERP platform Developers XRP Platform
Categories: Developers, Platform